[OC] Chris Paul has been the most efficient, high volume scorer in clutch situations this season 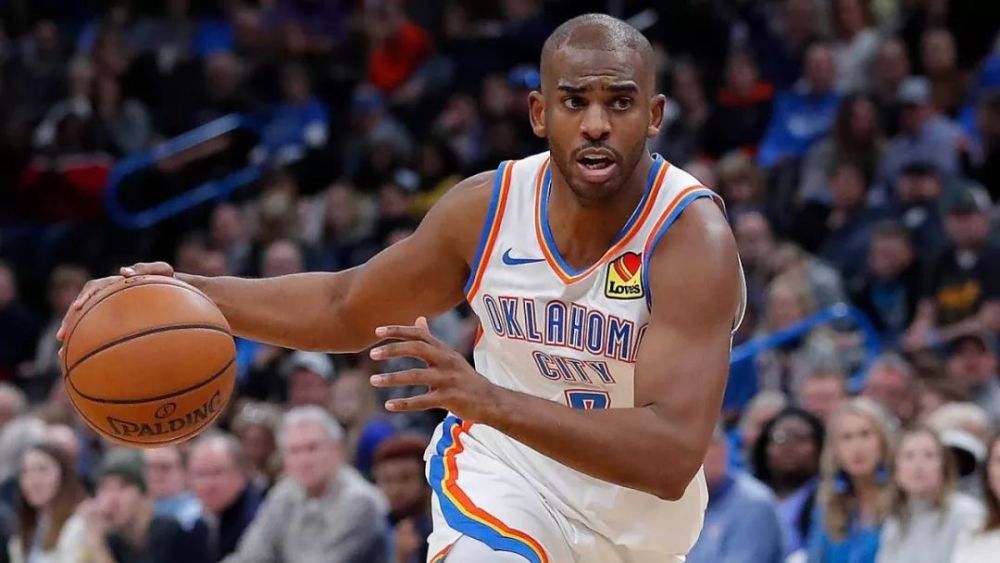 On a recent episode of the Lowe Post Podcast, Zach Lowe called Chris Paul the most clutch player in the NBA this season. The stats back it up.

Paul has an effective field goal percentage of 64.3% on 77 attempts in clutch situations this season. 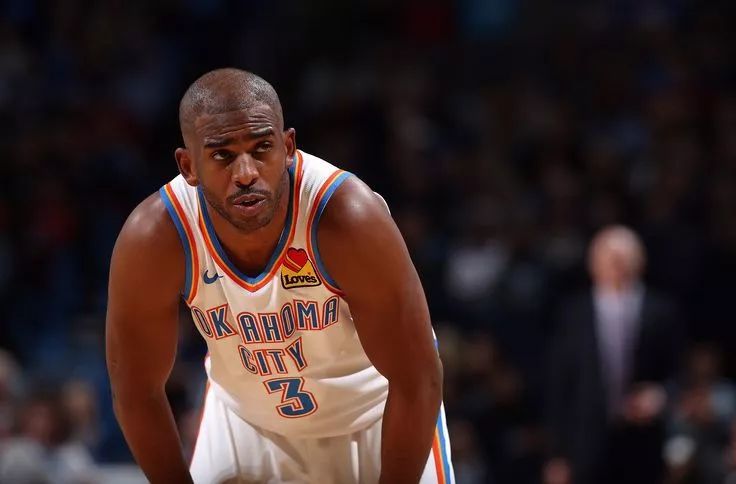 Overall, 16.6% of CP3's total field attempts have come in clutch situations, which is tops in the league.

He's also made 96% of his free throws attempts (26) in clutch situations. 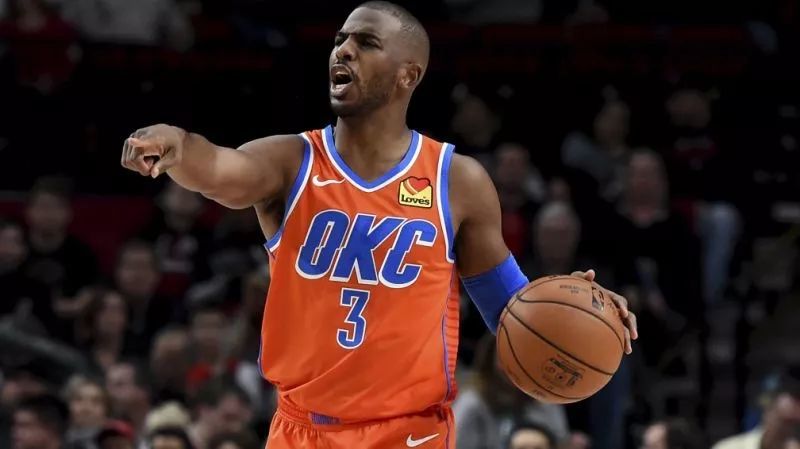 There are a few players with higher eFG%'s in clutch situations (Harrell, Walker, and Bertans to name a few) but on considerably less attempts. 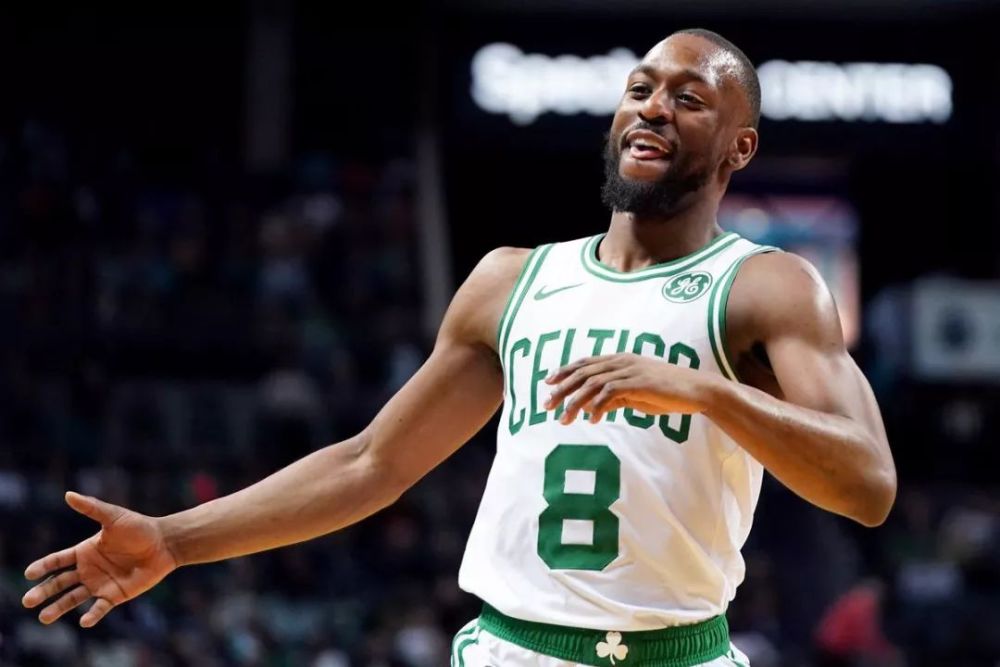 CP3's scoring game is kinda underrated. People always recognise him for his playmaking abilities. Always had an elite jumper.

He just isn't a score first guard, like Nash. However both of them are some of the clutchest players ever and well known for their awesome 4th quarters. 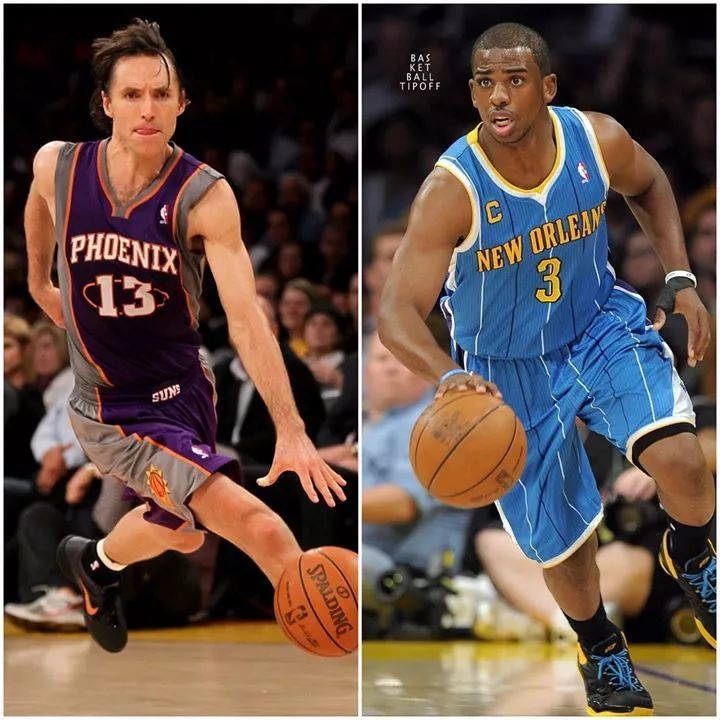 Based on Nash's recent interview with Bill Simmons, it seems like he is somewhat regretful that he didn't look to shoot more

Nash was so ridiculously efficient, I would have loved to see him score more. He was 50/40/90 what, 4 times? Seriously one of the greatest shooters of all time who never seems to get recognition 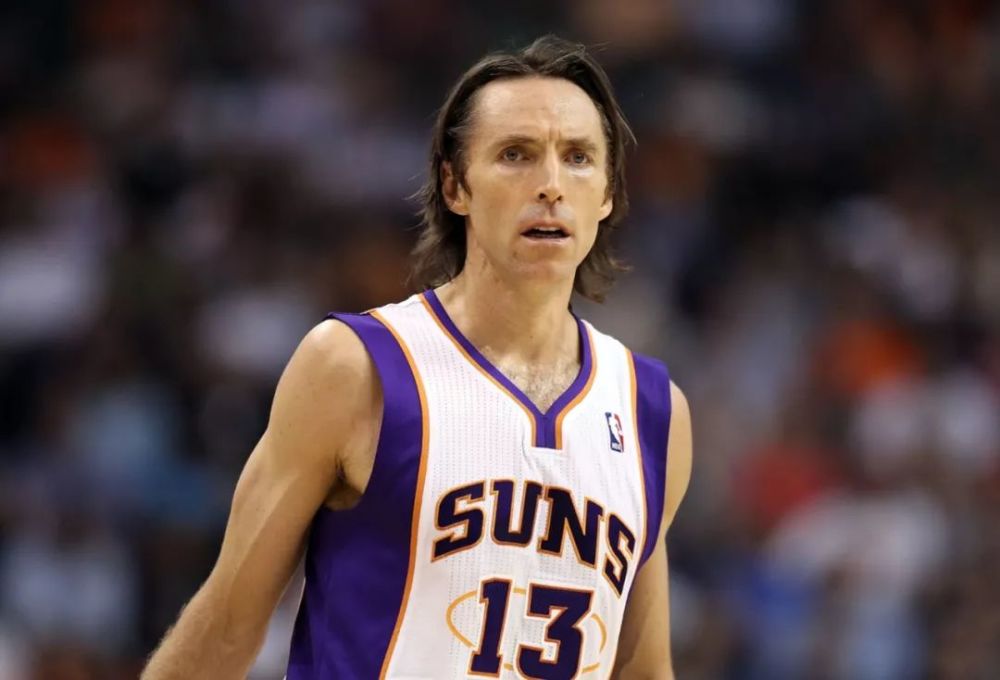 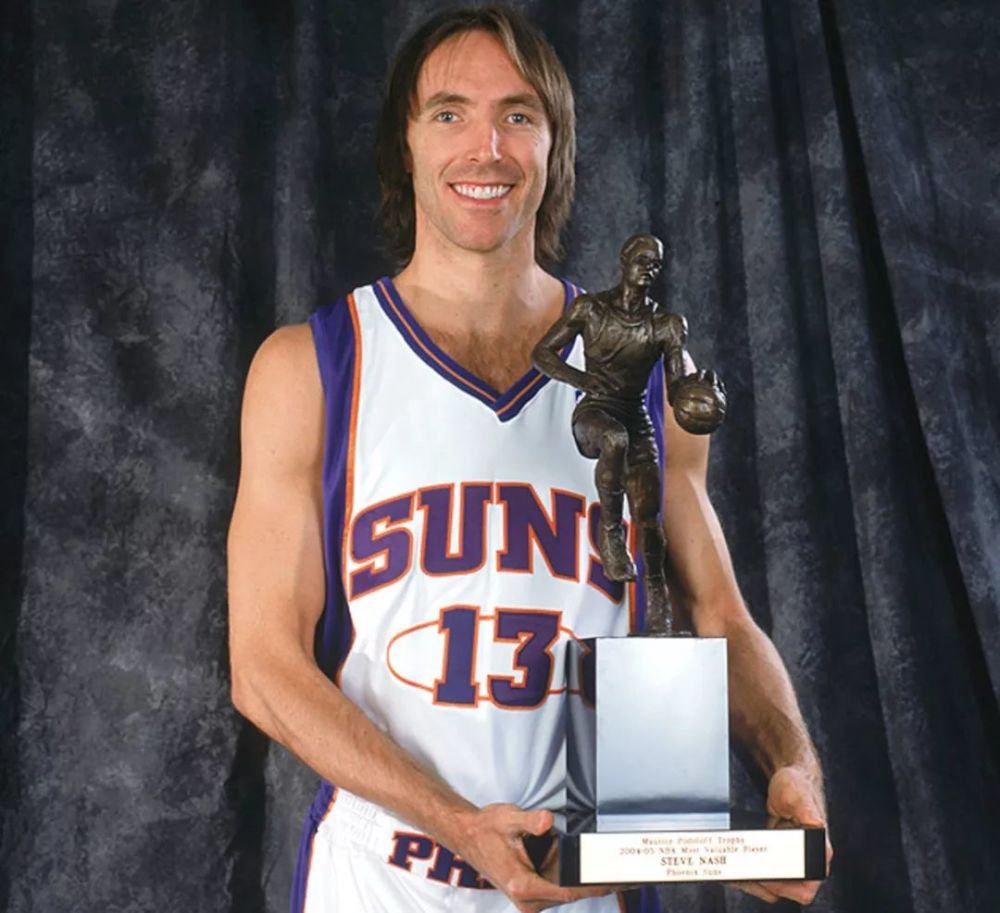 Getting to the playoffs, developing guys like shai, getting okc 4(?) first round picks. He’s totally worth his 40 mil this year. 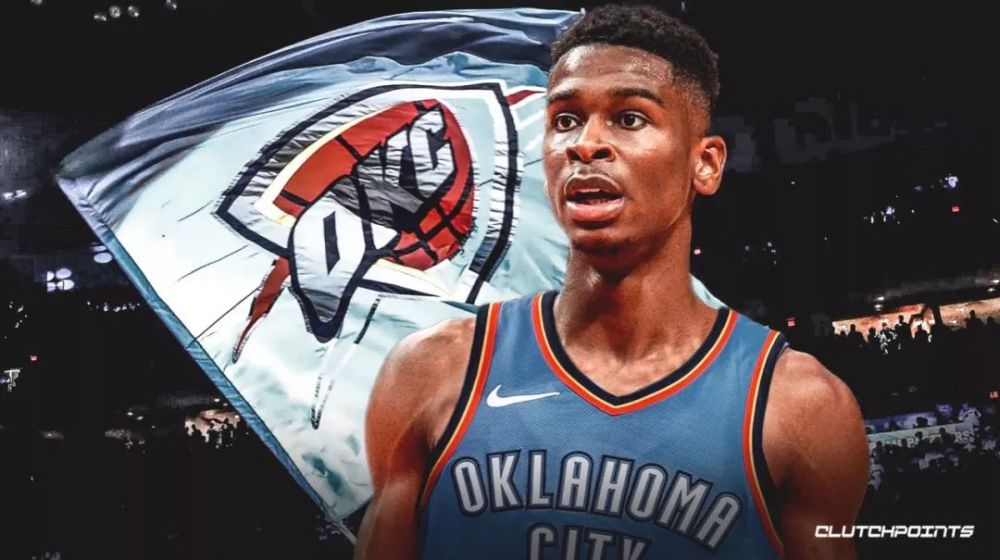 Put some respect on Chris' name, he should be an all star this year

I'd take him over all the other fringe candidates (towns, booker, ingram, derozan, etc..). 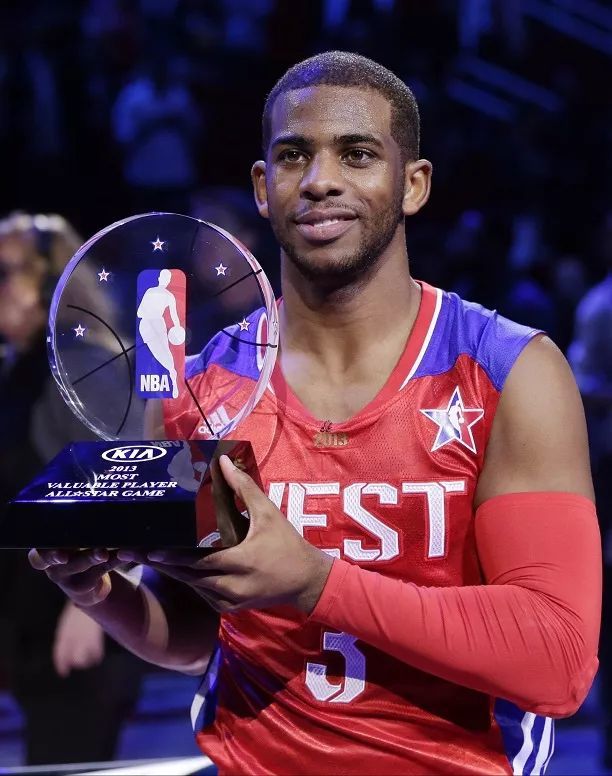 I swear everyone hated his old ass before the season started now everyone loves him, I guess it’s because he’s been a great leader for OKC and accepted his new situation 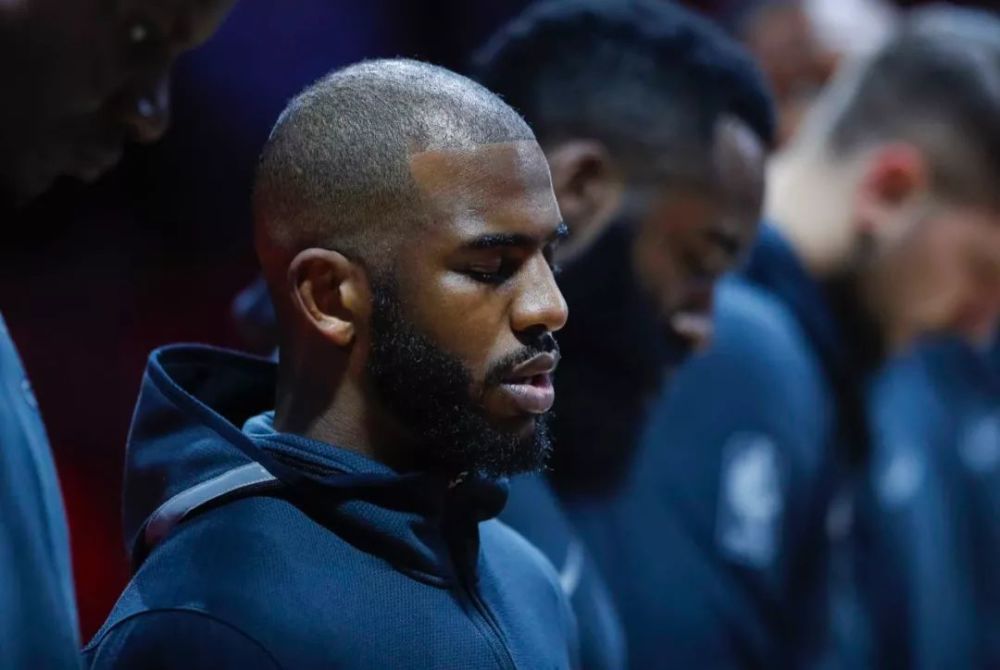 I'm a simple man, I see a post highlighting CP3's greatness, I upvote it. 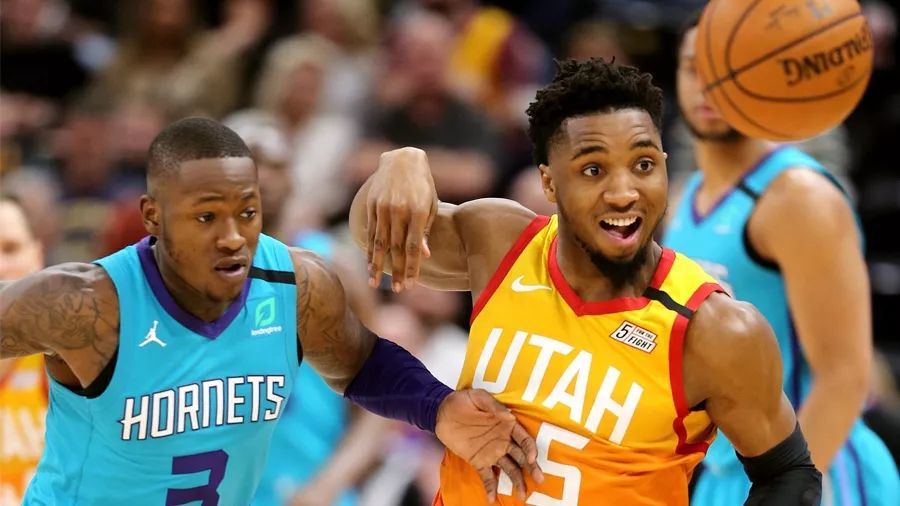 SGA is right there too.

Also I see SGA being practically tied with Giannis. OKC has 3 guys in the top 10 in clutch shot attempts. 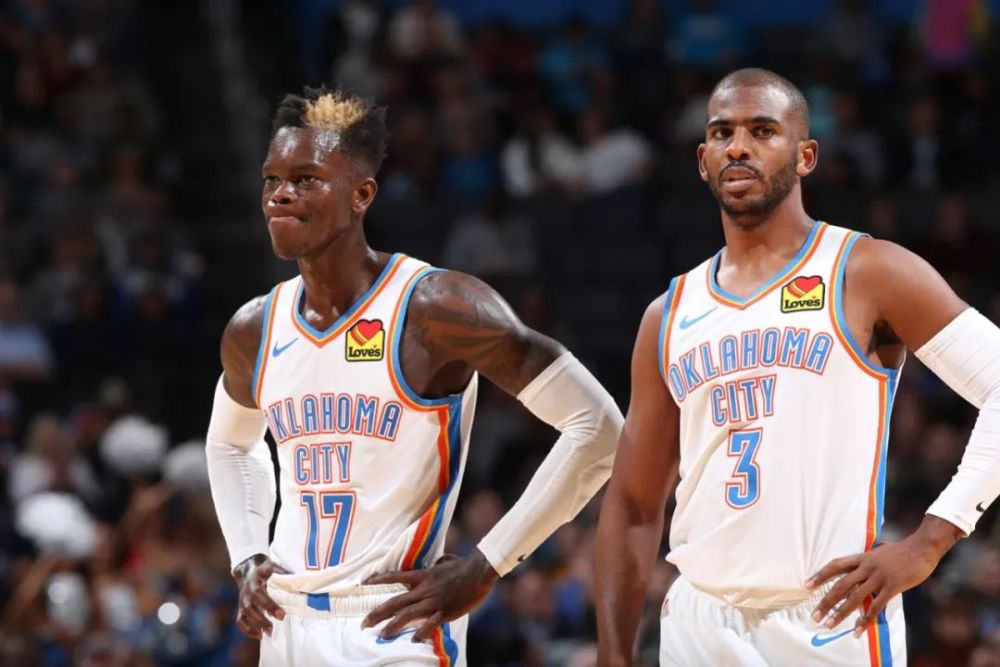 Cause you guys have been in the most close games. Lakers have no one on there cause not many of our games are close 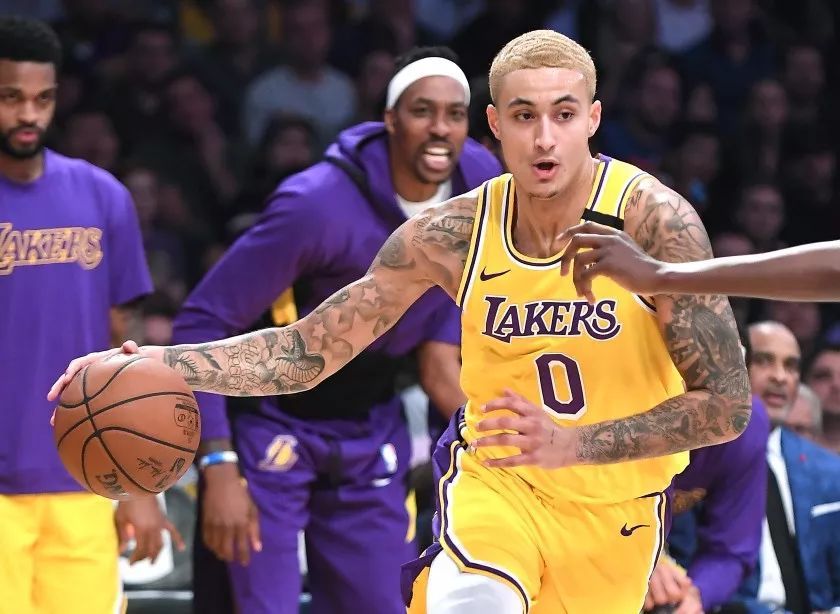